“I heard Morgan Freeman say something the other day, they asked him something to this effect – “this is black American month, how do you feel about it?” and he said “Well… first of all I am Black every day of the year not just one month” and I thought you know that's exactly right! We are Native every day.” - Scotty Ratliff

Scotty Ratliff is a member of the Eastern Shoshone tribe on the Wind River Reservation. Scotty grew up on his family’s horse ranch north of Pavilion, Wyoming.

He served in the Wyoming State House as a legislator from 1980 to 1992. In 1990 he received the Human Rights Award from the Wyoming Counseling Association. He co-authored a school textbook with Janet Flynn on “Tribal Government at the Wind River Reservation.”

He has also served as a member of the Wyoming State Council on Juvenile Justice. He has served as the President of the Board for the Wyoming Cowboy Hall of Fame and remains on its Board. Since 2002 he has served as a special assistant to his friend and former colleague U.S. Senator Mike Enzi, advising on issues at the Wind River Reservation.

Ratliff continues his service today as a member of the Shoshone Tribal Economic Board, the Wyoming State Board of Education and the National Advisory Council on Indian Education. 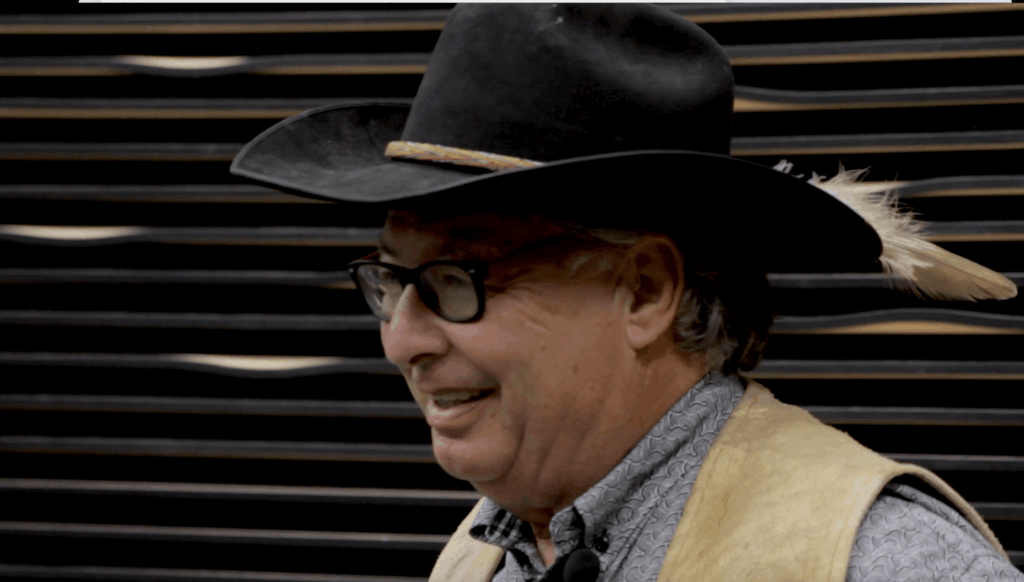