NEH Chairman Jon Peede: I'm in the business of curiosity

"I come back to this wonderful quote from Zora Neale Hurston and she was asked about research and she said it's formalized curiosity and so a lot of times I say to people at the end of the day I'm in the business of curiosity." Jon Peede

Founded in 1965, NEH is an independent grant-making institution of the U.S. government dedicated to supporting research, education, preservation, and public programs in the humanities.

“We need to think of the humanities as an immersive experience.” Jon Peede

Peede was born and raised in Brandon. Since his father was a surgeon and his mother was director of medical records, he loved medicine during his youth and went to Vanderbilt University to prepare for a medical career.

During high school, he interned at Rankin General Hospital in the surgery ward. During college, he worked for a summer at the VA Hospital in Jackson and worked part-time at the nephrology lab at Vanderbilt during the school year.

But he eventually decided that his calling was to a writer and editor, not a doctor. 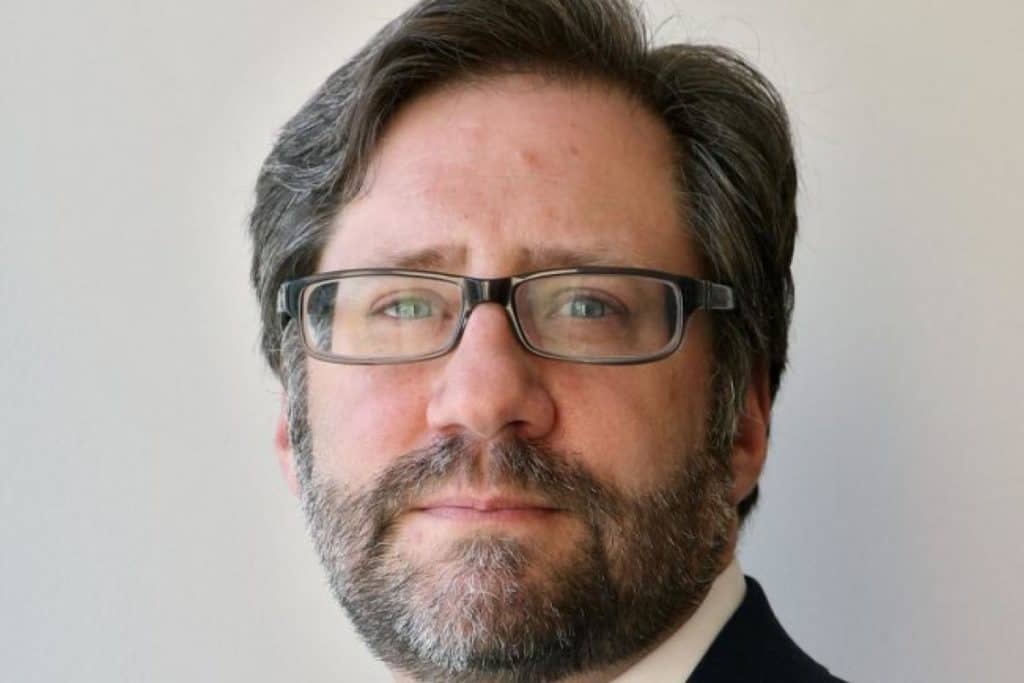