Darla Wordenis editor in chief of Mountain Living magazine and founder/director of the Left Bank Writers Retreat in Paris. A Wyoming native and life-long Ernest Hemingway fan, Worden discovered that the author spent summers from 1928 to 1939 in her home state. Her book, Cockeyed Crazy: Hemingway's Wyoming Summers With Pauline, shows Wyoming as an influential place in Hemingway’s life just as Paris, Africa, Cuba, Key West and Sun Valley have anchored past works.And it casts his second wife, Pauline Pfeiffer, in a new light, as devoted stepmother, mother and wife playing a major role in Hemingway’s life and work. 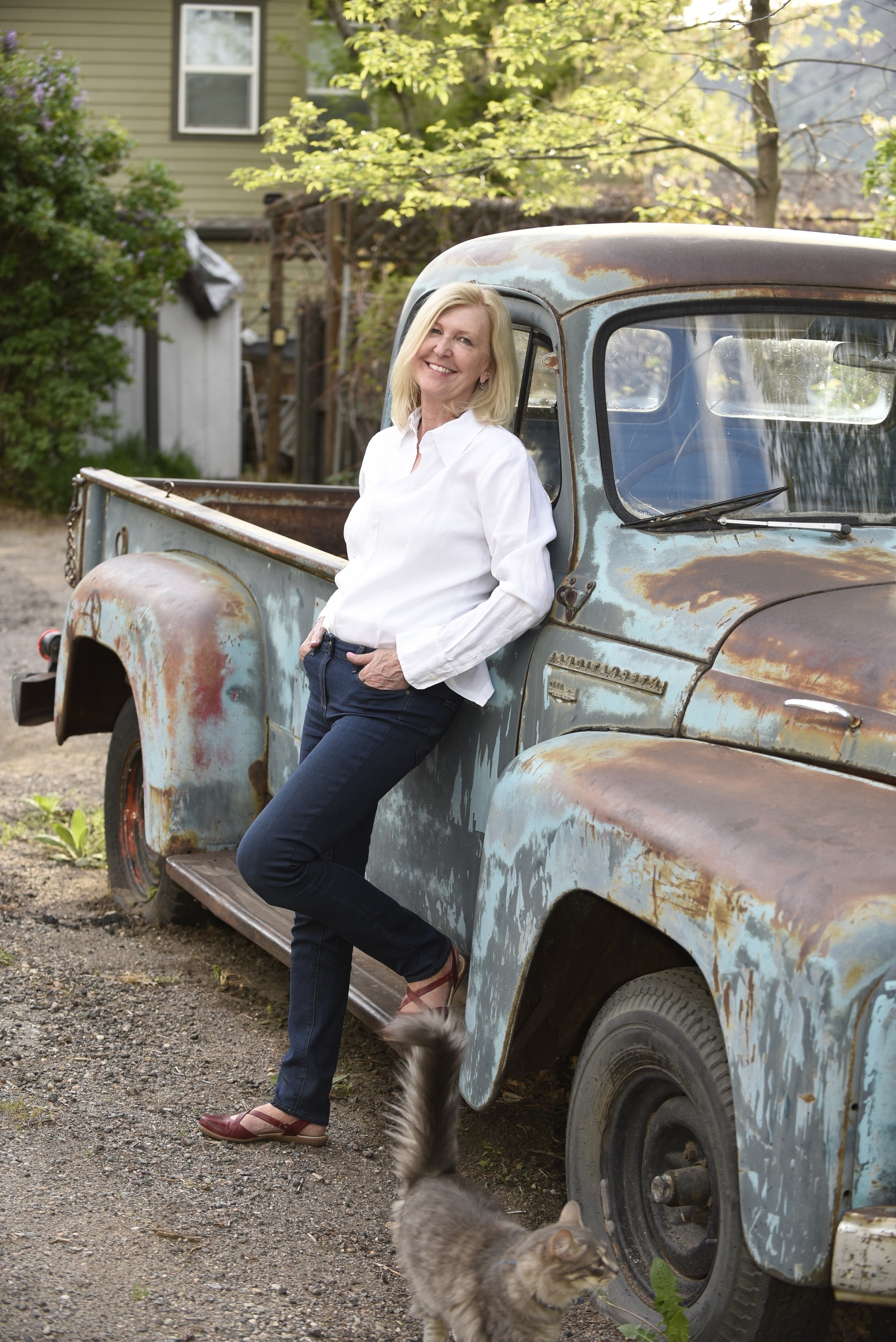