“I think our democracy is more fragile than people believe, and we shouldn't take it for granted.” Asha Rangappa

The 2016 U.S. presidential election highlighted the ability of Russian intelligence to exploit social media to target fragmented social communities and amplify its propaganda efforts within them.

Former FBI counterintelligence agent Asha Rangappa examines how Russia took advantage of an already existing vulnerability in America's social fabric, and its implications for the future of democracy.

Asha Rangappa is a Senior Lecturer at the Yale University's Jackson Institute for Global Affairs and a former Associate Dean at Yale Law School.

Prior to her current position, Asha served as a Special Agent in the New York Division of the FBI, specializing in counterintelligence investigations.

Asha has been a contributor on numerous television and radio outlets, and is now a legal and national security analyst for CNN. 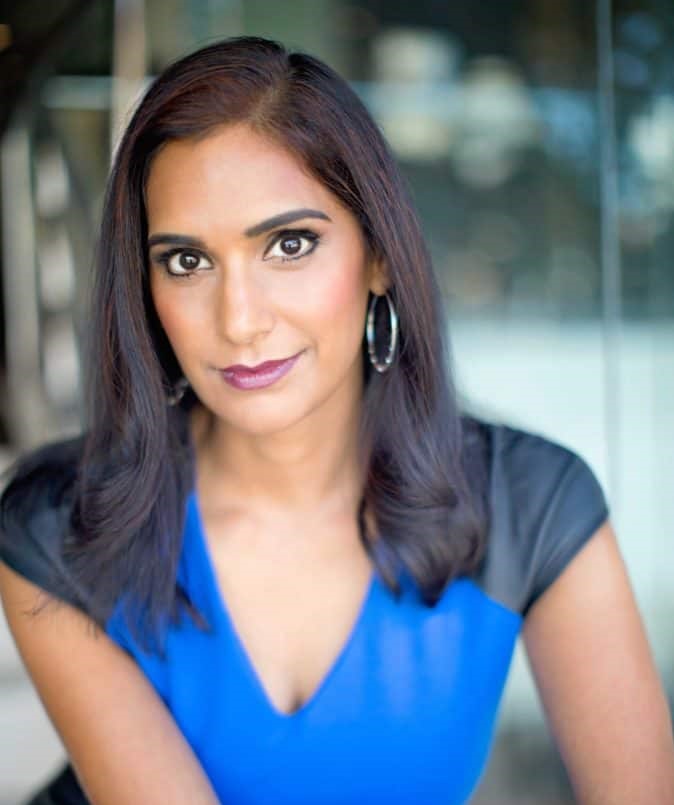