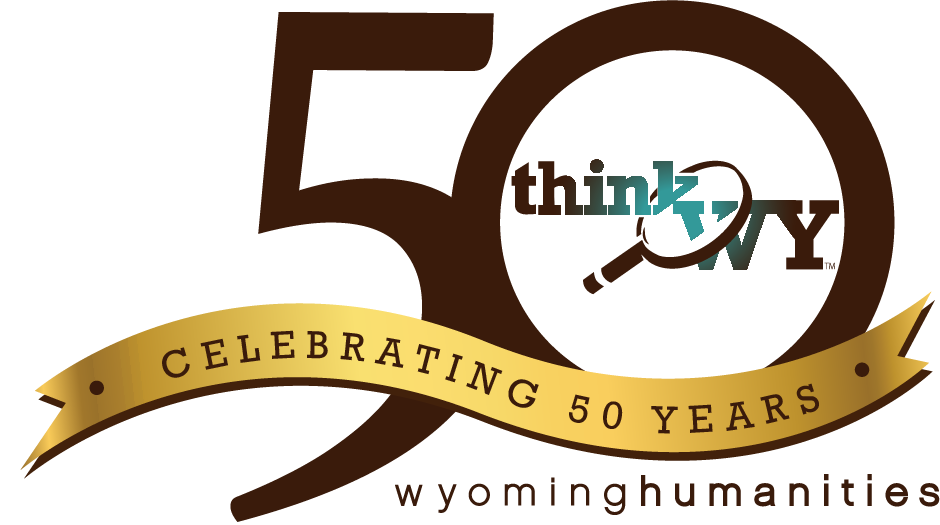 At Wyoming Humanities Council’s annual meeting this month, four new board members were officially appointed to the organization, including two former state legislators. The new members are:

• Liisa Anselmi-Dalton, Rock Springs: Anselmi-Dalton is a fourth generation Wyoming native who graduated from the University of Notre Dame then earned a juris doctorate from Duke Law School. She worked as a corporate mergers and acquisitions attorney before returning to Wyoming to help with her family businesses. She has served on the Wyoming State Tourism Board and was the past president and board member of United Way. She served in the Wyoming Legislature as a state senator for four years and was appointed by the governor to the Wyoming Water Commission and the Wyoming Game and Fish Wildlife Task Force. She has been awarded the Rock Springs Businesswoman of the Year.

• Jeremy M. Johnston, Powell: Johnston is the Hal and Naoma Tate Endowed Chair of Western History, the Goppert Curator of the Buffalo Bill Museum, and the managing editor of the papers of William F. Cody. Born and raised in Powell, he attended the University of Wyoming and ultimately earned his Ph.D. in American Studies at the University of Strathclyde in Scotland. He released his first book, a photo history of Powell, Wyoming, in 2009, followed by a “then and now” photo history in 2012. Johnston is the recipient of the 2006 Coke Wood Award and is a past president of the Wyoming State Historical Society.

• Wendy Martinez, Jackson: Born in Tlaxcala, Mexico and raised in Jackson, Martinez received her bachelor’s degree in political science and master’s in public administration from the University of Wyoming. She now works for Habitat for Humanity of the Greater Teton Area as the homeowner services manager and serves on the Teton Library Foundation Board, the Immigrant Hope Board, the Town of Jackson Planning Commission and is a member of Jackson Hole Diversity Equity and Inclusion Collective.

• Michael Von Flatern, Gillette: Michael was the President of Business Aviators, Inc. a charter and management company, for airplanes. He was the President and founder of Von’s Welding, Inc. which served the mining industry. He was the principal in Guanxi, LLC, which performed the reclamation of the Union 76 mine in Carbon and Sweetwater Counties. His civic duties included the President of the Chamber, Chairman of the Airport Board, on the Campbell County Economic Board, Rotary and was a Wyoming State Senator for 16 years. He is now the president of Innovative Mining and Equipment, LLC a holding company.

Leaving board members for this cycle were Rev. Dr. Bernadine Craft of Rock Springs and Mary Guthrie of Cheyenne.

Milward Simpson was elected chair for the coming year, and Dr. Maggie Murdock assumed the role of vice chair.