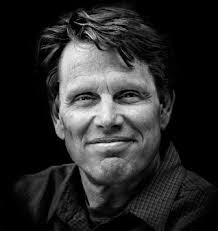 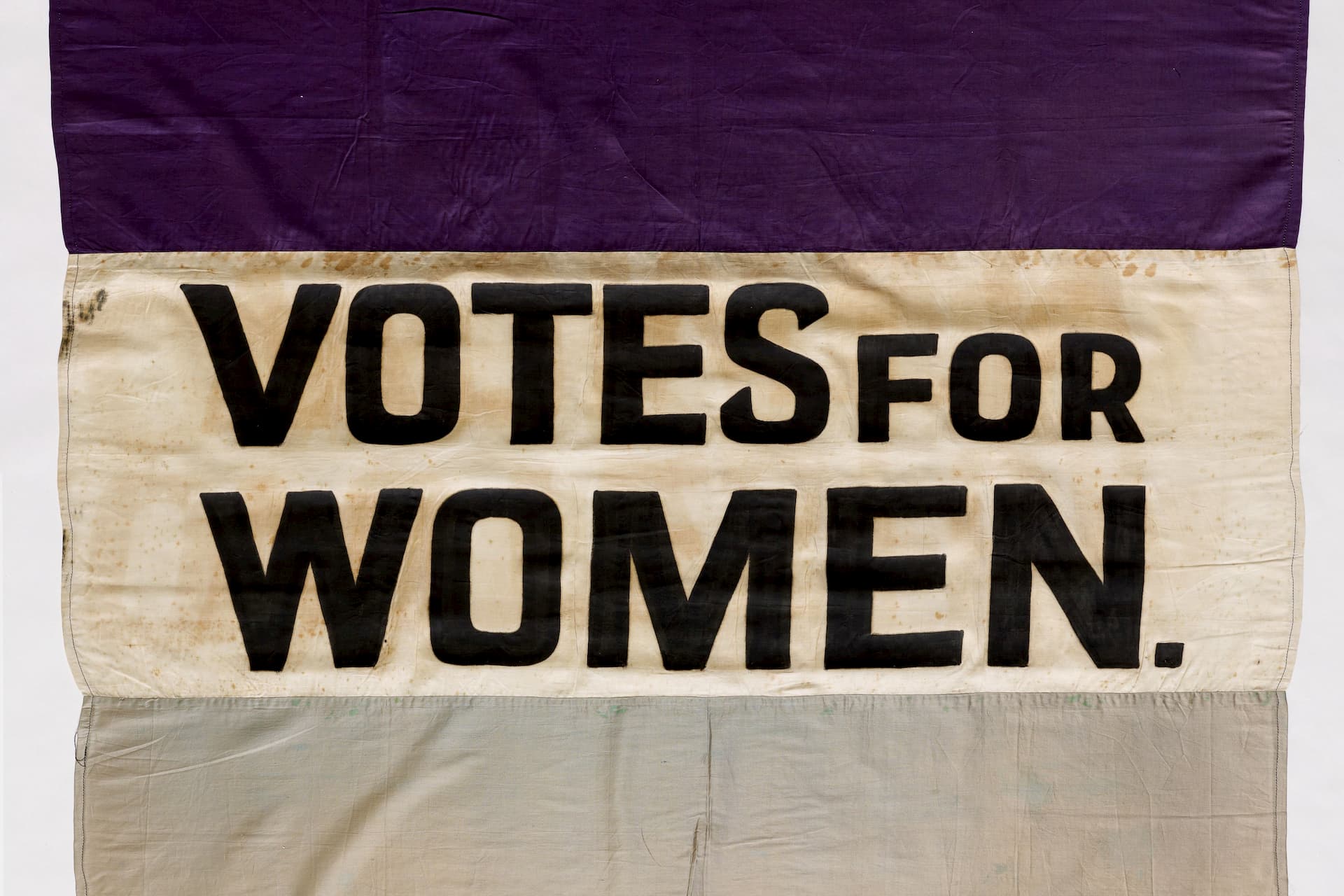 Wyoming is rightfully proud to celebrate the 100th anniversary of the Nineteenth Amendment, in which women won the right to vote, as well as the 150thanniversary of the first woman in history to cast  a vote, an event that happened right here in Wyoming. In 1870the Wyoming Territorial Legislature passed the Suffrage Act, and on September 6, 1870, in Laramie, wearing shawl and bonnet, Louisa Swain, 69, cast the first ballot by any women in the United States in a general election.

The women’s movement began a generation earlier when Elizabeth Cady Stanton, a fierce abolitionist, boldly organized “The First Convention Ever Called to Discuss the Civil and Political Rights of Women,” in July of 1848 in Seneca Falls, New York.

As a child, Stanton had been traumatized by fire-and-brimstone preachers, but by adulthood “religious superstitions gave place to rational ideas based on scientific facts.” Stanton subsequently renounced religion, “all religions on the face of the earth degrade women, and so long as a woman accepts the position that they assign her, her emancipation is impossible.”

Stanton joined forces with Susan B. Anthony in the 1850s and together they fought shoulder-to-shoulder against misogyny and racial discrimination for the next five decades. They founded the Women’s Loyal National League in 1863, the American Equal Rights Association in 1868, and the National Woman Suffrage Association in 1869. In 1872, Anthony was summarily arrested for voting in her hometown of Rochester, New York. The following year she wrote “… this oligarchy of sex, which makes men of every household sovereigns, masters; the women subjects, slaves---carrying dissension and rebellion into every home of the Nation---cannot be endured.” Alas, endure it did.

A decade earlier, in 1863, President Lincoln had ended his Gettysburg Address with … “that this nation, under God, shall have a new birth of freedom, and that a government of the people, by the people and for the people shall not perish.”

At that time, perhaps as many as 75% of American citizens were disenfranchised---all blacks, all Native Americans, all Chinese and Japanese Americans, and all women of any heritage. The Fifteenth Amendment, ratified in 1870, gave men of all colors the right to vote, but women were left behind.

Both Stanton and Anthony died before the tide finally turned. Immigrant women, black women, working women and educated white women joined forces and demanded change. Suffrage was first won across Western states and, in 1920, the Nineteenth Amendment was finally ratified.

However, it wasn’t until the second wave of the women’s movement, in the 1960’s, with the passage of the Equal Pay Act of 1963, the Civil Rights Act of 1964 and the Voting Rights Act of 1965, that the power of the female electorate began to change politics. The Voting Rights Act, in particular, finally gave black women and Native American women the opportunity to vote, curtailing (but not successfully eliminating) voter suppression tactics such as ID requirements, literacy tests and poll taxes.

And yet, 50 years later, a woman in Wyoming makes 70 cents for every dollar a man makes---Wyoming is ranked 50th in pay gender gap. Women represent only 12% of the top-paid executives in the S&P 500. Only 23% of the 535seats in Congress are held by women, and only 15% of the 90 seats in the Wyoming legislature.

The 100th anniversary of the 19th Amendment is a landmark in women’s rights, but it represents not the end of the fight, but the beginning.

“There never will be complete equality until women themselves help to make laws and elect lawmakers”---Susan B. Anthony.

Wyoming Humanities is sponsoring suffrage programs and events throughout the month.  Find more information along with suffrage resources to read, watch, listen and celebrate on our website ThinkWy.org.