Sports Are Never Just About Sports 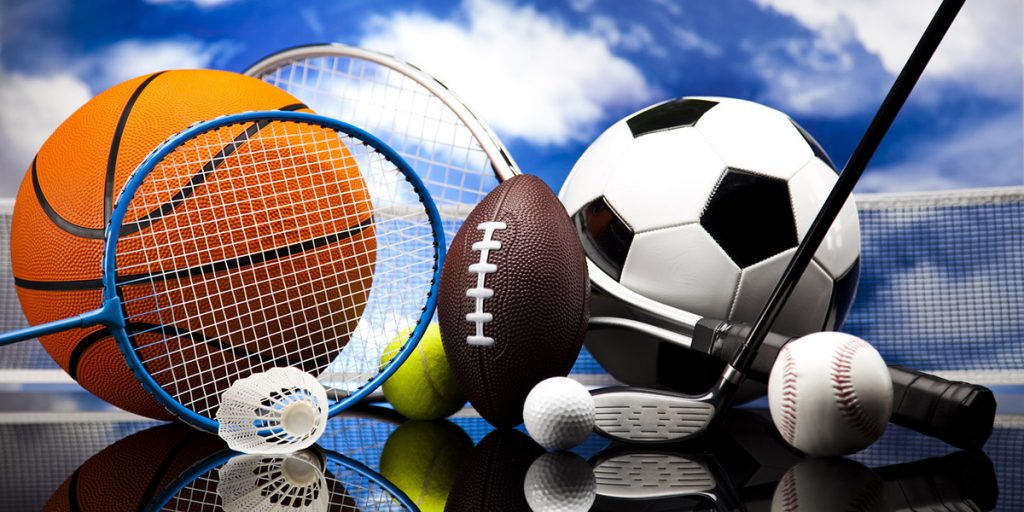 Why sign your kid up for swimming or soccer?  Physical exercise, sure, but also as a strategy to teach her the benefits of discipline, teamwork, and a sense of fair play.  Sports are also a means of creating community, both for players and for fans.  Cheering for a team can build an investment in place, be it through a high school football game, a UW basketball game, or watching Olympic gymnastics.  For both individuals who participate and for those who watch, then, sports can have a lasting and positive impact.

This belief is one not held by Gary Abernathy, who recently published an editorial in The Washington Post titled “The Whole Point of Sports is their Meaninglessness.” “What makes sports so popular in our culture?,” asks Abernathy.  “The answer is simple: It’s a couple of hours of escape from the real world during which people from all walks of life can forget about their troubles and cheer for a competition that, at the end of the day, is relatively meaningless.”

While Abernathy seems to imagine these “people from all walks of life” are watching games entirely isolated from one another and not creating a sense of community, his larger point is that politics—specifically, NFL players kneeling during the playing of the national anthem—have no place in sports.  From a historical perspective, Abernathy is flat wrong.  People who play sports, professionally or not, are products of their time.  As a result, what happens in sports often reflect the cultural and political moments of the day.

Perhaps the most iconic example of this in the United States is Jackie Robinson, the first African American to play baseball in the major league in the twentieth century. When Robinson joined the Brooklyn Dodgers in 1947 he was the first player to break the major league color line. His presence was met with a mixed response; black fans flocked to see Robinson play, while some white players met him with verbal and physical abuse.

Yes, Robinson was only playing baseball.  But his desegregation of the sport was part of a larger political and social movement: President Truman desegregated the United States Armed Forces the next year, while in 1954 the United States Supreme Court handed down the landmark Brown v Board of Education of Topeka decision, determining the unconstitutionality of racial segregation in schools.  A year after that, Rosa Parks was arrested for refusing to give up her bus seat and the Montgomery bus boycott began.  Robinson’s presence on the baseball field contributed to the discussions the country was having about segregation, helping to place the push for desegregation into people’s daily lives.

Less well-known but still groundbreaking is Gertrude Ederle, a New Yorker born to German immigrant parents in 1906.  Ederle was a world record-breaking swimmer, setting her first record when she was only 12.  What she is most famous for, though, is becoming the first woman to swim across the English Channel in 1926.  “Many had deemed this an impossible feat for a woman,” writes Midge Gillies, noting that “bookies gave odds of six to one against Ederle succeeding.”  Fighting waters so choppy that ferry rides had been cancelled, Ederle was pushed off course and swam 35 miles, rather than the shortest distance of 21.  Twelve hours into the swim, her coach, concerned about high winds, suggested she stop; Ederle lifted her head and asked, “What for?”  Despite the poor weather, she finished in 14 hours and 34 minutes, becoming the sixth person to successfully complete the swim and beating the previous best time (set by a man) by two hours.  Swimming a body of water in a certain amount of time might be meaningless on its own, of course.  But Ederle’s accomplishment had tangible effects in the United States: “Ederle’s fame inspired more than 60,000 American women to earn their Red Cross swimming certificates in the 1920s and gave sportswomen a new legitimacy.”

Robinson and Ederle are only two examples of the many athletes who pushed social as well as physical boundaries (Jim Thorpe, Billie Jean King, Althea Gibson, Tommie Smith, and Joh Carlos are among many others who deserve more discussion).  These athletes were responding to the social context of their times as well as their own beliefs and goals.  Abernathy may disagree with the choice to kneel during the national anthem, and there’s certainly discussion to be had about the relationship between patriotism and dissent.  But to argue that players should not respond to the cultural and political events of their day ignores both historical context and an acknowledgment of athletes’ individual identities and values.