Reviving Civility in Politics…Is It Possible? 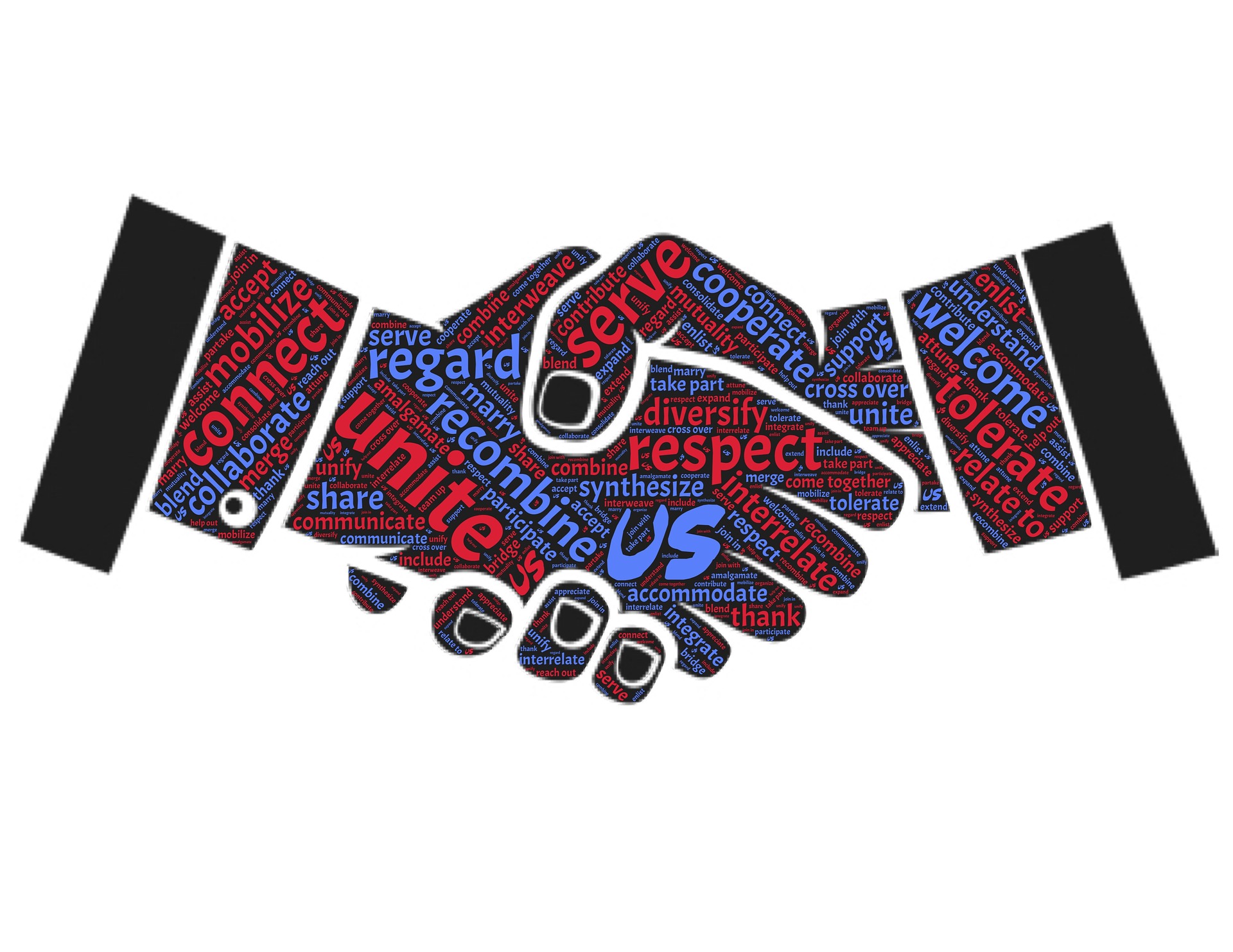 A Pew Research Center survey conducted in June of this year found that six-in-ten Americans (59%) felt exhausted by the amount of election coverage, and of people who weren’t following the election very closely at that time, nearly 70% said they were worn out by the coverage. I would suspect that the same poll taken today would find closer to 100% of our citizens are suffering from election fatigue. Aren’t we all ready for this to be over?

Of course being worn out or exhausted by the amount of coverage doesn’t mean we aren’t interested in the election itself. In fact, other polls show fully 80% of voters say they have given “quite a lot” of thought to the election, the highest share since 1992. Perhaps it is because of what many agree is a worrisome decline in the civility in American politics. A recent Zogby poll found that there seems to be less emphasis on, and a decrease in, acts of civility among adults nationwide; the percent of adults who said that it was NOT acceptable for a politician to comment on someone’s race or ethnicity declined from 89% to 69% in the last six years. The survey also found increasing acceptance for acts that have traditionally been defined as rude.

Are our politicians to blame for this coarsening of American civility? On September 19, we asked former U.S. Senator Al Simpson and former Governor of Wyoming and U.S. Ambassador to Ireland Mike Sullivan to discuss this timely topic. Moderated by former Wyoming Supreme Court Chief Justice Marilyn Kite and co-sponsored by InterConnections 21, Wyoming Humanities, and Wyoming PBS, this conversation was broadcast several times on the Wyoming PBS network and the full video is available for you to view here: http://video.wyomingpbs.org/video/2365845408/.  Grab a cup of coffee, or something stronger, and watch this really terrific program—it will make you laugh and make you think.

Wyoming Humanities believes that this is a critical conversation for us to have during and after this election cycle. We hope you will agree that our senior statesmen made many terrific points about the situation today as compared to when they were in office, and in some ways gave us hope that Wyoming can set an example for the rest of the nation. As is so frequently pointed out, we are one small city with a very long Main Street, and with so few people we need to be more civil and empathetic and understanding of our neighbors’ opinions. While we think of ourselves as pretty homogeneous, with significant majorities in the makeup of our state’s political parties and racial and religious demographics, Wyoming is not immune to the cultural and social diversity that is shaping our nation. The fastest growing groups in Wyoming are immigrants and non-Caucasian races. Maybe we can lead the way through the necessitated civility that a small population engenders. Wouldn’t that be nice?

Shannon D. Smith is the sixth Executive Director of Wyoming Humanities (www.ThinkWY.org). She is a historian and author who writes about women in Wyoming and the Frontier West.