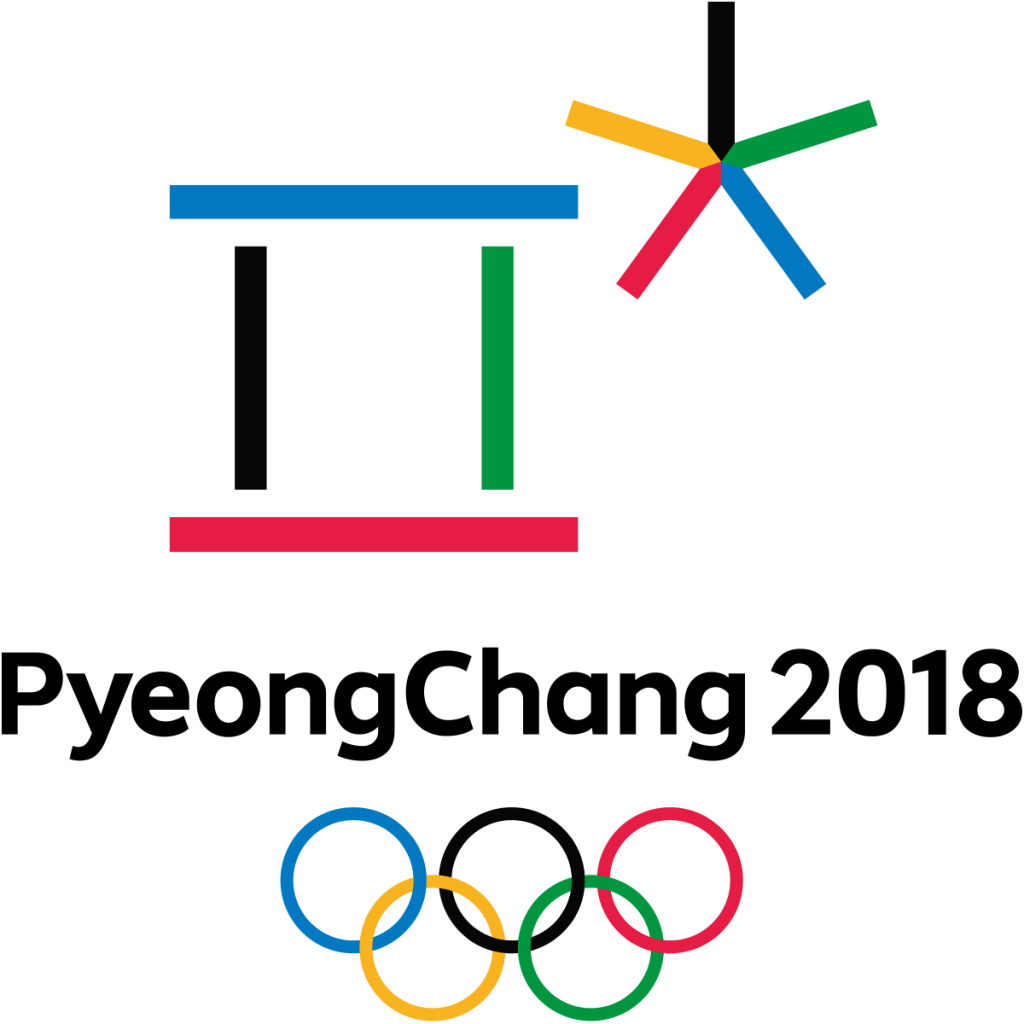 This February billions of people around the world will tune in to the radio, internet, and television for the 2018 Winter Olympics in PyeongChang, South Korea. In a tradition nearly 100 years old, over 90 countries will come together, represented by their best athletes, to join the spirit of olympism. In many ways, the Olympics have come to represent a symbolic friendship, the esprit de corps. But in a form of irony, while the Olympics have come to represent this friendship, openness, and comradery between nations that mirrors the Ancient Greeks’s Olympic Truce, the history of the games is more a chronology of the modern world wrapped in a nostalgic façade – for better or worse.

The development of the modern Olympics appeared in the late 19th century as a potential forum for nations to rehash historic differences in a less violent manner – an eerie bit of foreshadowing for the U.S. and U.S.S.R. during the Cold War. They were somewhat elitist as “it was only the British upper classes who could afford the time for fun and games,” and “the ‘lower orders’ could hardly be trusted to act upon the field of play in a proper sportsmanlike manner.” The games further reflected the traditional sexist points-of-view one might expect from the turn of century. But over time, the mythos and true stories of the Olympic games have developed a unique, foreboding character elevating it beyond its tepid beginnings.

In 1936, the summer games were held in Berlin, Germany. In retrospect, we know how ill-fated this was, but even during the time many had questions as Jewish athletes were banned from the games. Nevertheless, when a young African-American man from the U.S. became the star of the event, we saw a glimpse of the true spirit of olympism, and progress towards understanding.. Before any true hint of desegregation in the U.S. and amid resounding problems worldwide, Jesse Owen’s remarkable feats in the face of hate showed us the truest expression of what the Olympics might be. But Time magazine’s statement of the ’36 Summer Games, “Whether or not the Olympic Games actually serve their purpose of promoting international understanding remains dubious,” is still relevant today, and the U.S.’s reception of Owen’s showed us we had many steps to go before international understanding – even national understanding was years away.

There have been uplifting, heroic stories such as Londoners, in the face of poverty, ruin, overwhelming heat, and downpours of rain, breaking every attendance record set in Berlin in 1936 during the post-WWII 1948 games – a final stamp of victory over Germany; there was Wilma Rudolph, in 1960, repeating Owen’s feat of breaking racial boundaries with the added difficulty of pushing through polio; and Gabriel Andersen-Schiess, in 1984, pushing for gender equality and exhibiting an indomitable spirit.

But the Olympics have been equally plagued by controversy and violence. There is, of course, the banning of Jewish athletes in Germany, but there have been numerous boycotts by countries in response to political situations of the time – most notably, the boycott of the 1980 Summer Olympics in Moscow when 60 countries chose not to participate. There were the 1972 Munich bombings where Israeli athletes were targeted by a Palestinian group, and the 1996 bombing of the games in Atlanta. And some of the most progressive conversations about international understanding are not brought about by the games themselves but rather the clothing the athletes wear.

The conflicting message of the games themselves is problematic. Promoted as an event for all, for international participation, there are still distinct winners and losers, highlighting many international problems of inequity. The Olympic Games Opening Ceremonies “are an extraordinary and intricately choreographed extravaganza” which, when added to the total cost of hosting the Olympics and building the facilities, ensures many of the less developed nations can never participate in hosting the games and showcasing their countries. Further illustrating the nature of economic and wealth disparity among participants is the nature of training and luxuries afforded to the athletes. Hundreds of U.S. athletes trained in state-of-the-art facilities with access the best possible equipment and training staff in order to compete this year. But, it is a privilege and luxury given the cost.

It is all too easy to become wrapped up in the cynicism. The 1980 Miracle on Ice did not end the Cold War, after all. So, why then amid the criticism, injustice, inequality, and controversy will so many of us tune in?

Without a doubt, this year’s Olympic games will again highlight some of the most inspirational and moving stories of our time. If it is not for international understanding, the Olympic games still provide us with a chance to reflect on our shared humanity which is, perhaps, a path towards better understanding. Amid the allegations of cheating in the 2016 Olympics, Russian has been banned from competing as a nation. While the athletes, (presumably not involved with the 2016 scandal) will be allowed to compete, they will do so without any symbolic reference to their country, no flag, no uniform, no national anthem if they medal. Along with personal pride, it is with sense of patriotism most athletes compete for the home country, and for some, a chance to remind people “we are here.”

The Russian story however is not the only unique story in these games. In a story that brings shades of the 30-year-old Jamaican bobsled team, the Nigerian women’s bobsled team will be competing as the first bobsled team from Africa, and the first representatives from Nigeria at a winter Olympics. Professional players associated with the National Hockey League will not be allowed to play for their national teams this year, but this highlights one of the most resounding story-lines of this year’s games.

Amidst plenty of international controversy and attention in the U.S. focusing on Kim Jong-un, North Korea and South Korea have found a small diplomatic victory in hockey. While the countries’ athletes have marched together during opening ceremonies in previous diplomatic gestures, this year they will compete together as one, the first unified Olympic team. A dozen women from North Korea will skate, pass, shoot, and defend the goal alongside women from South Korea as they battle, not each other, but the world. In the face of the numerous inspiration stories from around the world in 100 years, it is hard not to label this as the most Olympic act in history, and a true representation of olympism.