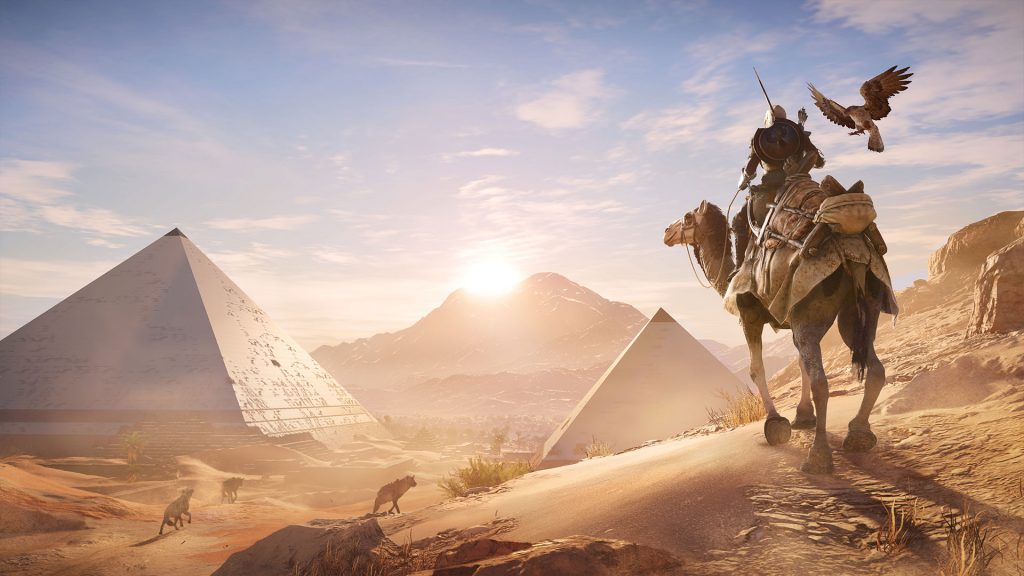 Last year, we talked a bit about the gamification of learning in a digital age and how fiction and gameplay can work to introduce emotionally difficult or hard-to-talk about concepts such as suffering in war. Frequently, the central premise of these games is the content, which the games address head-on. But despite involving an important level of learning and critical thinking, games like this are rarely “mainstream” or considered commercial successes. While some have cult-like followings and others receive a small amount of publicity, games frequently associated with education, social commentary, or the like are independently produced with small budgets, marginal graphic appeal and often feature gameplay-hindering controls or programming glitches. One does not have to be overly familiar with games to browse the non-profit site Games for Change and realize few, if any, have appeared in commercials, newspapers, nightly news reports, or social media.

Most of these games are so small and under-supported that it is reasonable to estimate all the games appearing on this site might be produced with the budget of one “AAA” studio game. This is not meant to undermine the work of these developers. As stated in the earlier article, their work and the medium of digital storytelling to highlight current issues is more important than ever. But this does define the current landscape of most “educational” games. So, when a “AAA” international game studio enters the scene, it is time to take notice.

Released in October of 2017, Assassin’s Creed Origins is the product of Ubisoft Montreal and Ubisoft. How big is it? Quarterly sales at Ubisoft entered record territory during the 2017 holiday season, bringing in nearly a billion dollars driven by this game. While their sales are impressive, this increased revenue means more creative and unique development freedom for game developers which can be passed onto the consumer is what is important .

This newest entry into the Assassin’s Creed saga, as the name suggests, is the prequel of prequels to the game’s ten major titles, numerous spin-offs and DLCs, as well as a major motion picture. In the conflicts of Ancient Egypt, fighting against the tyranny of Roman and Ptolemaic oppression the origins of a “creed” of assassins is born to fight through history. But while the setting is new, the historical accuracy of the games – minus some creative gameplay dynamics and creative license in altering or suggesting a new dynamic in our history – and that of the game worlds is not.

During the 2018 Casper Humanities Festival, the council was able to meet with and listen to a talk presented by Disney Animation writer Jared Bush. His talk highlighted the critical component humanities played in his most recent screen success, Moana. While not without controversy, it appears a deep understanding and cultural appreciation for the Polynesian culture was a clear focus for the film. As Bush noted, nearly nine months were dedicated towards the research of the traditions, stories, and cultural nuances well before the script writing took place. This type of focus, research, and dedication to “getting the story right” takes money and time (which costs money).

With money and commercial success often comes the desire for more money, but like Disney, it appears Ubisoft’s future interest in something much more valuable and meaningful. Buried near the top of 22 minutes of credits for the game, are three key historians: Maxime Durand (who works solely for Ubisoft); Evelyne Ferron, professor of Egyptian and Greco-Roman history at the University of Sherbrooke; and Perrine Poiron, an Egyptology Ph.D. candidate at the University of Paris. This is in addition to numerous others credited historians.

Years of research were poured into Egypt, Alexandria, and the ancient Egyptian culture and life. The result is as close to an accurate presentation of Ptolemaic Egypt based on academic research as has ever been presented. But as a game, it presents a challenge both in the overshadowing of this work by gameplay (Assassin’s Creed games are notoriously violent), and the game player’s need to play rather than consume non-essential historic facts. Enter Discover Mode.

At the request of professors and teachers around the world, after a meeting with educators at the White House with former President Obama, and assisted by advancements in technology, Ubisoft was able to remove the Assassin’s gameplay component from the game to leave a fully explorable and interactable 100 sq. km. world augmented by 75 guided tours (narrated by the historians) which last between 3-20 minutes and are supported by the digital recreation of hundreds of ancient artifacts from museum collections around the world.

Using the identical controls from the game, players are free to wander around the world without danger. Enemy behavior has been removed, crocodiles and hippopotamus have been rendered docile, and even the physical danger of parkouring over six-story buildings is naught. What is left are hundreds of locations, people, and daily interactions of Ancient Egypt along with expertly curated guided tours of the Library of Alexandria, the Great Pyramids, and lesser pyramids, and Roman and Egyptian influences into this era presented in 4K HDR perfected graphics.

The game is not without a creative license. Tours are honest and explain why game designers may have altered a key component. But even this adds to the value, revealing the behind the curtain component of game making. At the request of educators who felt Roman art was a bit too revealing, statues have been redesigned with censorship in mind.

All of this combines to give educators a new tool to augment education. The tours are not educational components unto themselves. The developers are clear that this is meant to pair with the educator-guided curriculum. But the inclusion of this component into a mainstream game helps bridge experiences outside the classroom to those within it.

For more than 50 years, people have been playing video games. There is little gender difference in video game players despite popular rumors, and even if the students are not playing the game, it is likely their parents are – the average age of video game players is between 35-44. Video gaming is crossing into the real world, with E-Sports gamers being sponsored by the actual teams they represent in the digital world. And viewership of video game streamers now surpasses most televised sports and hit T.V. shows.

A new age has been dawning, and it is time to embrace it. Technology and its future are not without challenges, but without engaging in the conversations, recognizing the good to filter the bad, we are powerless to guide the development. Consider your opinions on the topic and think critically about the arguments made. The media is frequently drawn to the argument that violent video games breed violence but could there be more to the story?