Is politics about facts or something else? 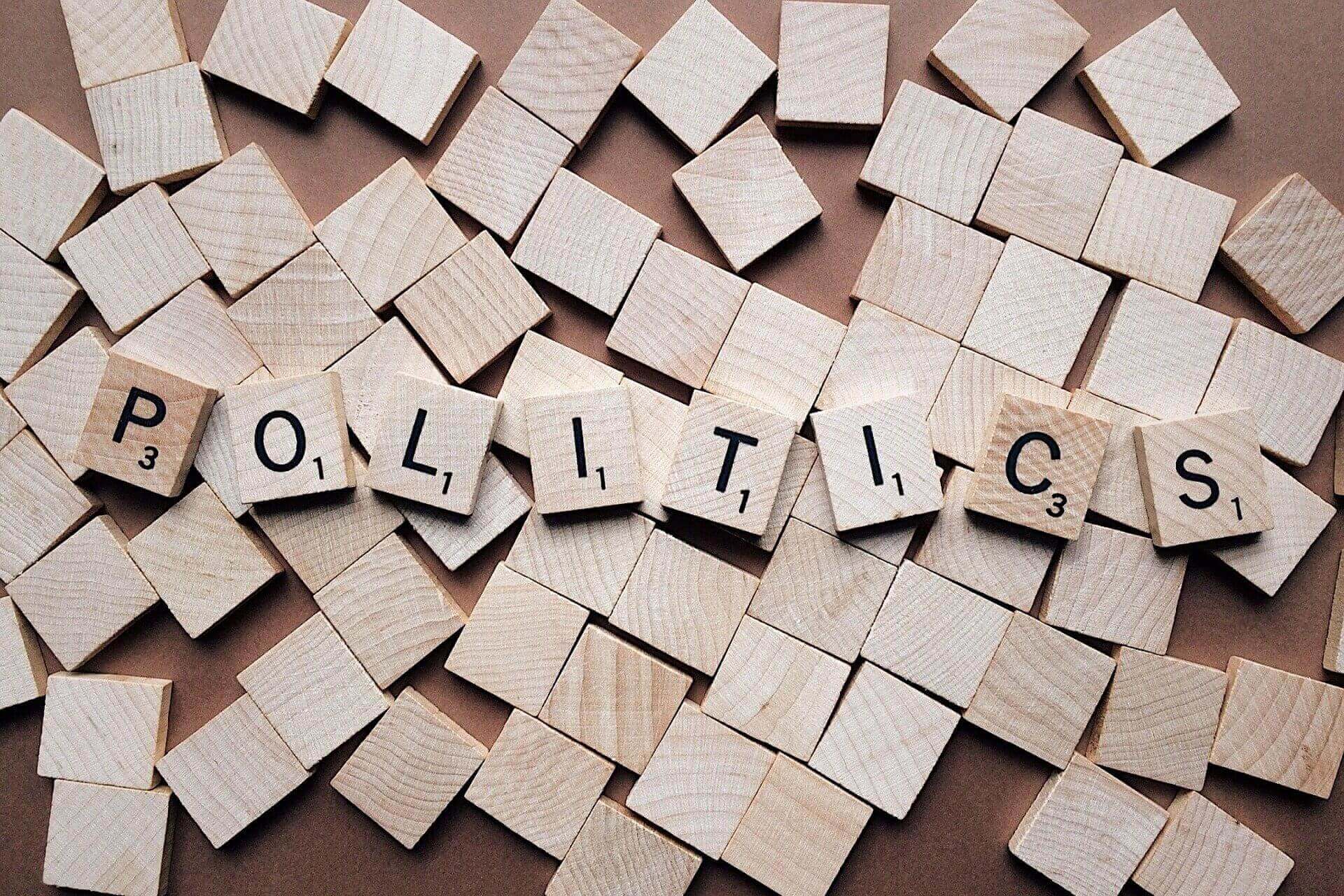 In Season 5 of The West Wing President Bartlet, that fictional Democratic ideal of a president, has a problem. He can nominate a liberal-minded judge as a Republican Supreme Court justice’s successor, but doing so means tip-toeing through a political minefield. The episode follows Bartlet’s staff as they make a show of interviewing liberal candidates they know can’t be approved to lay the groundwork for a more moderate (but still liberal) nominee. By the episode’s end, however, everything’s changed. Faced with the opportunity to nominate not one but two justices, Bartlet throws the moderate judge out the window, choosing instead to nominate an extremely liberal judge and an extremely conservative judge.

A pivotal scene in this episode is when the two judges, played respectively by Glenn Close and William Fichtner, meet. While the White House staff expect the two to be at each other’s throats, they are instead friendly, immediately diving into a debate on Constitutional Law. As the scene ends and the judges continue to argue, the White House staffers trade a look of excitement. Here, their look seems to say, is our nation in action: vigorous, intelligent debate on the interpretation of our founding documents and how they apply to our modern day.

Today’s political climate seems a far cry from the values that scene champions. Folks with different political views can now no longer agree on facts, let alone policies. A recent Pew Research Center study showed that 80% of registered voters who support Clinton and 81% of voters who support Trump “say the two sides are unable to agree on basic facts.” “Ironically,” writes the author, “this is a rare point of agreement among the supporters of Clinton and Trump.” This deep division is troubling, as it reveals an utter lack of common ground between our two major political parties. How are we to achieve compromise—a necessary thing when reconciling different viewpoints—when we can’t even agree on facts, let alone how to act on them?

There is room for hope. Another Pew study found that having friends from the opposite political party of yours helps to bridge the divide. Both Democrats and Republicans who have few to no friends in the other party were “likely to have ‘very cold’ feelings about the people in that party.” In contrast, folks who do have friends from the opposite political party “are much less likely than those who do not to say that political beliefs convey a lot ‘about the kind of person’ someone is.” In other words, those with friends who hold different political viewpoints are more likely to empathize with members of that other political party. They are more likely to think of those party-members as three-dimensional people with full, complicated lives.

My suspicion is that this trend of feeling more generous towards members of the opposite political party when you have friends in that camp has to do with finding common ground. After all, you’re generally not friends with folks with whom you have nothing in common. This finding shared values—even if they’re outside politics—will be crucial in the last weeks of the election and immediately after. While we can’t (or won’t) become friends with everyone in our town, state, and nation, what we can do is begin discussions about politics and policy with mutual respect and understanding that we are all invested in the betterment of our communities. What this allows for is a content-based discussion of issues rather than a descent into name-calling and shouting.

Of course, this doesn’t mean that these discussions will end in agreement. They probably won’t. But they will, crucially, be grounded in civility. “Civility,” argues Teena Gabrielson in Wyoming Humanities’ Heal Up and Hair Over: A Wyoming Civility Reader, “does not require us to validate another’s way of life, but it does demand that we register our disagreement in a way that treats the individual with the respect he or she deserves as a fellow human being.” What civility makes room for, in other words, is the recognition of another’s humanity and dignity, even in the face of vehement disagreement. Being able to admit that someone is not necessarily a horrible human being because they hold the opposite political position as you do is essential, especially now.

As this election reaches its end, it’s crucial to remain informed about candidates and their positions on issues. Visiting candidates’ websites, talking with friends and colleagues, reading the League of Women Voters’ Voting Guide, and watching candidate forums are all effective means of doing so. Chances are that in this process you’ll come across some candidates and fellow voters with whom you disagree. And that’s fine. As that West Wing clip highlights, the democratic process requires disagreement and debate. But that disagreement must include recognizing the other person’s humanity. This, ultimately, is what will help to stamp out the exhausting vitriol that has surrounded this election.