Continuing a Conversation about the Humanities 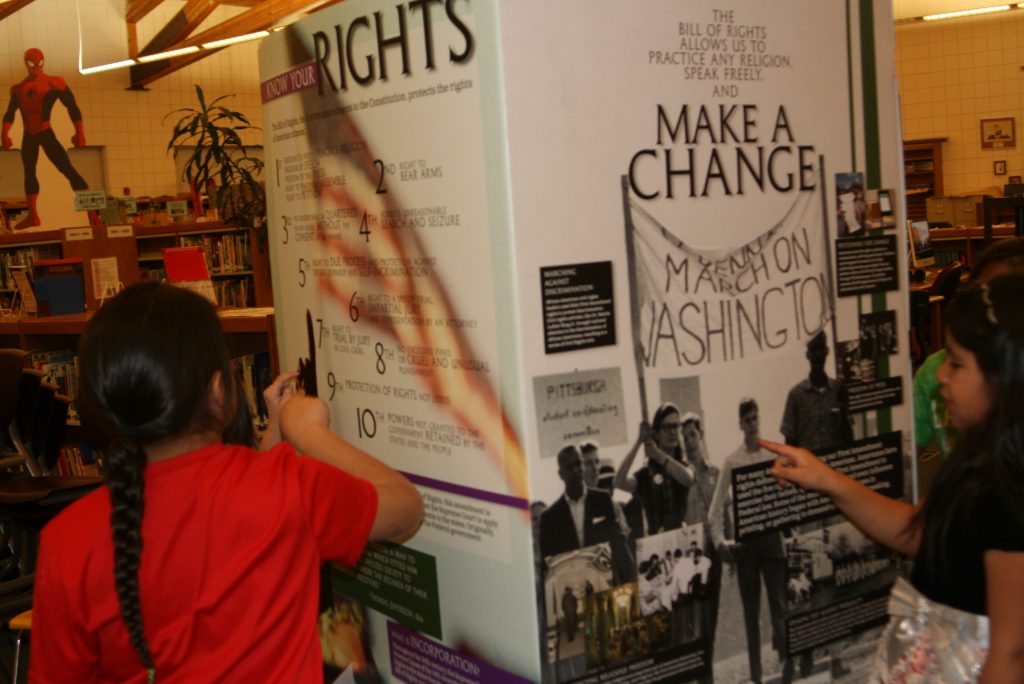 By now you will have seen that the FY2017 budget has been approved and the NEH (and your state humanities council!) has escaped unscathed for the remaining five months of the federal budget year.

Nevertheless, our greatest battle appears to lie ahead through the remainder of this fiscal year as the struggle to agree upon a budget for FY2018 takes hold. As I wrote in last month’s newsletter, this has begun to drive a very serious conversation in Wyoming and all around our country, a conversation about the very soul of our nation.

As it currently stands, the budget proposed by the Trump administration in March calls for the elimination of 62 agencies and programs, including the National Endowment for the Humanities, the National Endowment for the Arts and the Corporation for Public Broadcasting. Since the release of that budget we have been very heartened by the outpouring of support that ended up in the state’s newspapers and on public television. Here is a small selection of that coverage:

You know that Wyoming Humanities invests in programs that reach communities of all sizes. Our role in the state is to help Wyomingites take a closer look at important issues and to achieve a better understanding of the past, a better analysis of the present, and a better view of the future—knowledge that helps make better citizens and is needed now more than ever.

Indeed, we citizens will have a lot to consider over the next few months as congress decides how much or little of the Trump blueprint will inform the 2018 budget. In a particularly brilliant essay published in the Star-Tribune on April 14, Audrey Cotherman wrote about the changes in Wyoming (and national) politics over the last decade. She concluded, “We’ve entered a period when we don’t seem to respect those we’ve chosen to represent us. We disdain our own government rather than honor it as the way we decide how to live together.” This gets to the heart of the matter and highlights the need for us to talk about what it is that makes us a nation and how much are we willing to pay to maintain the social contract that binds us together. I, for one, am ready for the conversation. Are you?