Chicken Denies the Egg: A Special Report on the Nobel Prize and the beginnings of the Literary Canon through Modernity 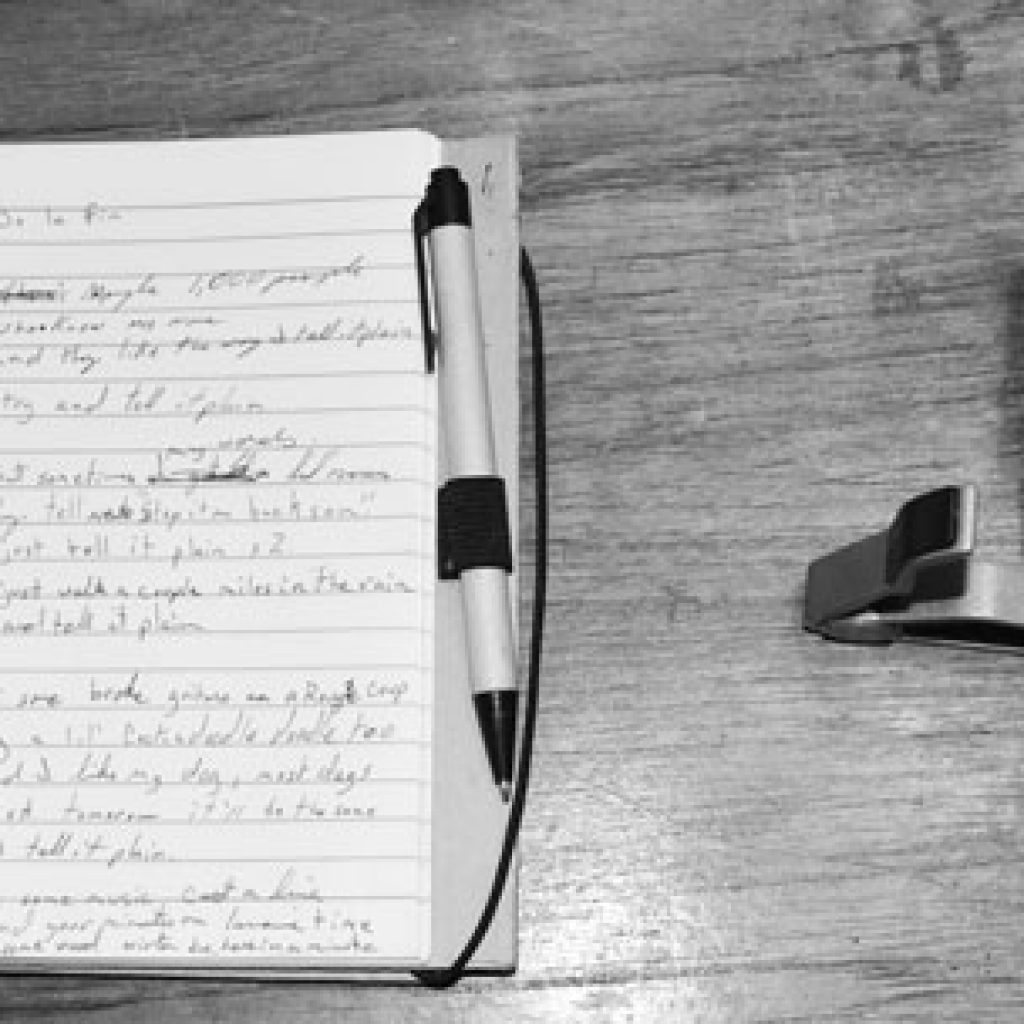 It’s been interesting to watch the recent fallout over former Minnesota resident  Robert Zimmerman’s award for the Nobel Prize in Literature. Critics are saying, “His songs aren’t literature, it’s music—lowly old songs.  Without the tune the words wouldn’t be worth the stacks of legal pads they were written on. Well, the richest man in Oklahoma just paid upwards of $20 million to digitally archive a tiny fraction of those legal pads, letters, and early recordings from the album Blood on the Tracks for academic research and study at the University of Oklahoma. The physical “artifacts” will hang at the University of Oklahoma’s Museum between those of Woody Guthrie’s and millions of dollars worth of priceless Native American artifacts.

Critics of giving the Nobel to Zimmerman (known as Bob Dylan) say the man is, in fact, a “really horrible poet…on the page.” To look upon the words alone is to experience mediocrity at it’s finest. And not just his…that songs aren’t literature and never achieve the levels of verbal excellence necessary to be considered part of the cannon. I’m not here to argue whether or not Bob Dylan can write a poem so much as to defend the idea of songs as literature.

Let’s start with the fact that many of our oldest texts were songs written on clay tablets. We study them in literature courses in colleges the world across. We study them as the poems of ancient languages. After thousands of years, songs were often the written things that survived that represent the ideas and cultures of the people who created them. Pivotal moments in English poetry often revolve around “poems” like the “Hymn of Caedmon,” Which is a song studied when looking at the foundations of English literature.  Poetry is the child of song. So if poetry has song’s DNA, then why do we exclude song today when thinking about literary merit?

Some say songs can’t be literature since they are accompanied by the cheat of music. That they are a performance, not a textual, art.  But look at the way poets of the mid-twentieth century brought in the rhythms of jazz music into the cadence of poetry performance. Look at, and then listen to, “We Real Cool” by Gwendolyn Brooks, 1917 – 2000, about the malaise and hopelessness of young African American men in  1950s Chicago.  It sits firmly in the canon of twentieth century literature and uses the pneumonic and rhetorical devices of musicality to bring deeper meaning to the words.

THE POOL PLAYERS.
SEVEN AT THE GOLDEN SHOVEL.

We real cool. We
Left school. We

Lurk late. We
Strike straight. We

Sing sin. We
Thin gin. We

Without the musicality of how it’s performed, one could argue that it doesn’t come off the page as a great poem, much like Dylan’s works.  It needs the rhetorical device provided by musicality to succeed. But critics today would never argue that it isn’t literature for using aural techniques to get its message across.

The novelist Barry Hannah, whose final novel was titled Yonder Stands Your Orphan in reference to Dylan’s “It’s All Over Now, Baby Blue,” once said that all writers are failed musicians. How many more novels have taken their titles from songs as a form of literary allusion? How many writers have named chapter, short story, or poem titles or used song lines within their texts to mine that deeper meaning? I guarantee that it outnumbers such borrowing between prose and poems.   And too, look at how the grand old cycle of borrowing continues in the plethora of songs that carry the narratives and titles of novels and stories forward.  When this happens we see the conversation of mankind in action—our stories carried forward and reinterpreted by a different textual messenger. To deny that songs have a direct voice in literature and the way it grows expands is absurd. If literary texts can borrow from the texts of songs for literary value, then they are borrowing from an alternative form of literature.  If they work so closely together, then how is it we categorize them differently?

Alfred Nobel stated that his award should go to someone who “produced in the field of literature the most outstanding work in an ideal direction.” In recent decades the Swedish Academy has interpreted this to mean works that have championed human rights, which makes sense being that Nobel, inventor of dynamite, created the prizes to atone for the guilt and shame he felt after being called out in a premature obituary for having been a war profiteer.  I’m not sure I’d interpret the works of this year’s frontrunner Haruki Murakami as being in such a category. Meanwhile Dylan’s songs fought against war, against social injustice, and in general always questioned authority.

We have already placed many of our best songwriters in a literary canon of their own. Bob Dylan was simply the next step in the journey of Woody Guthrie, whose songs asked for peace, fairness, and a decent shot for working people in America.  After Dylan we have the likes of Bruce Springsteen, or today the Drive By Truckers whose new album American Band looks at modern American politics and contains a song called “Once They Banned Imagine.” It is in direct reference to Clear Channel Radio/ I Heart Media’s memo to 1200 of their radio stations to not play the peace anthem “Imagine” by John Lennon (and 128 other songs) directly after 9/11 and during the start of the Afghanistan and Iraq wars.  When is the last time a book was effectively banned in the United States because of the power of the message it carried?  What is the ideal that Nobel sought to encourage with his award?

Zimmerman/Dylan, a simple purveyor of folk song, has yet to comment on the award.