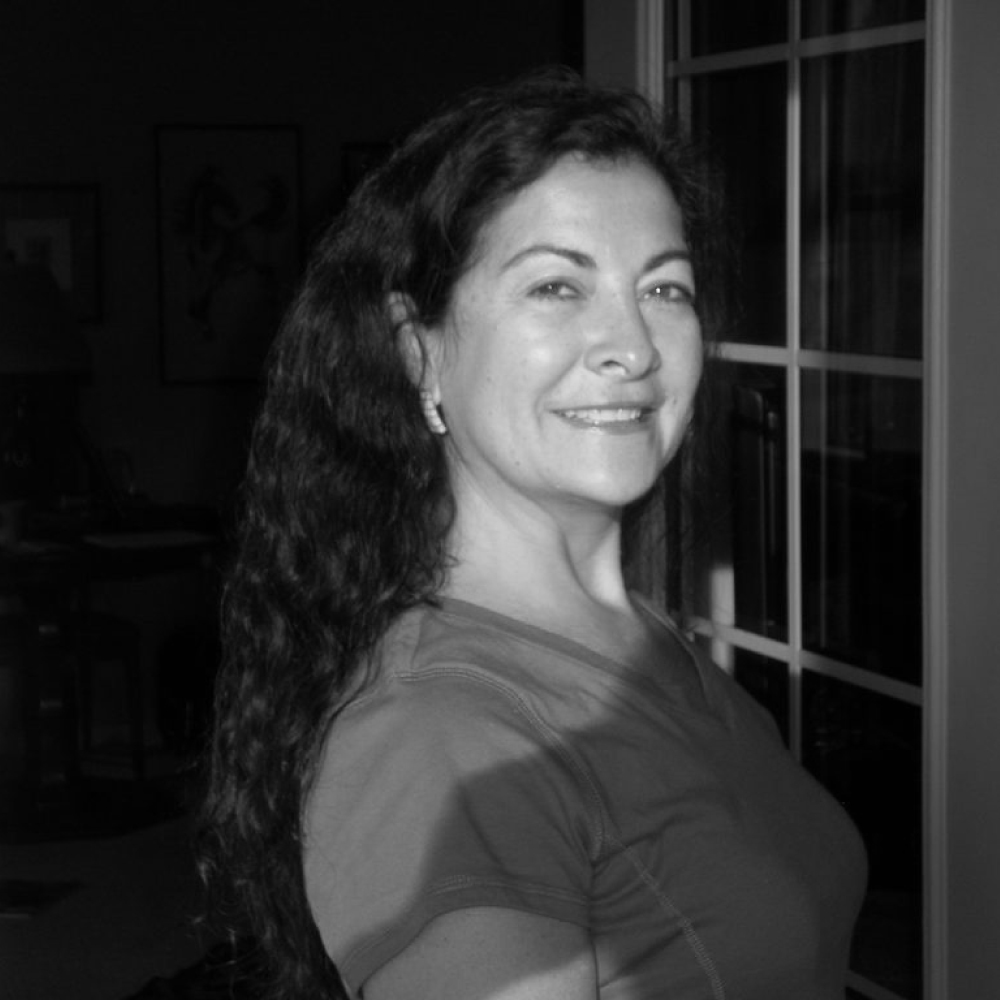 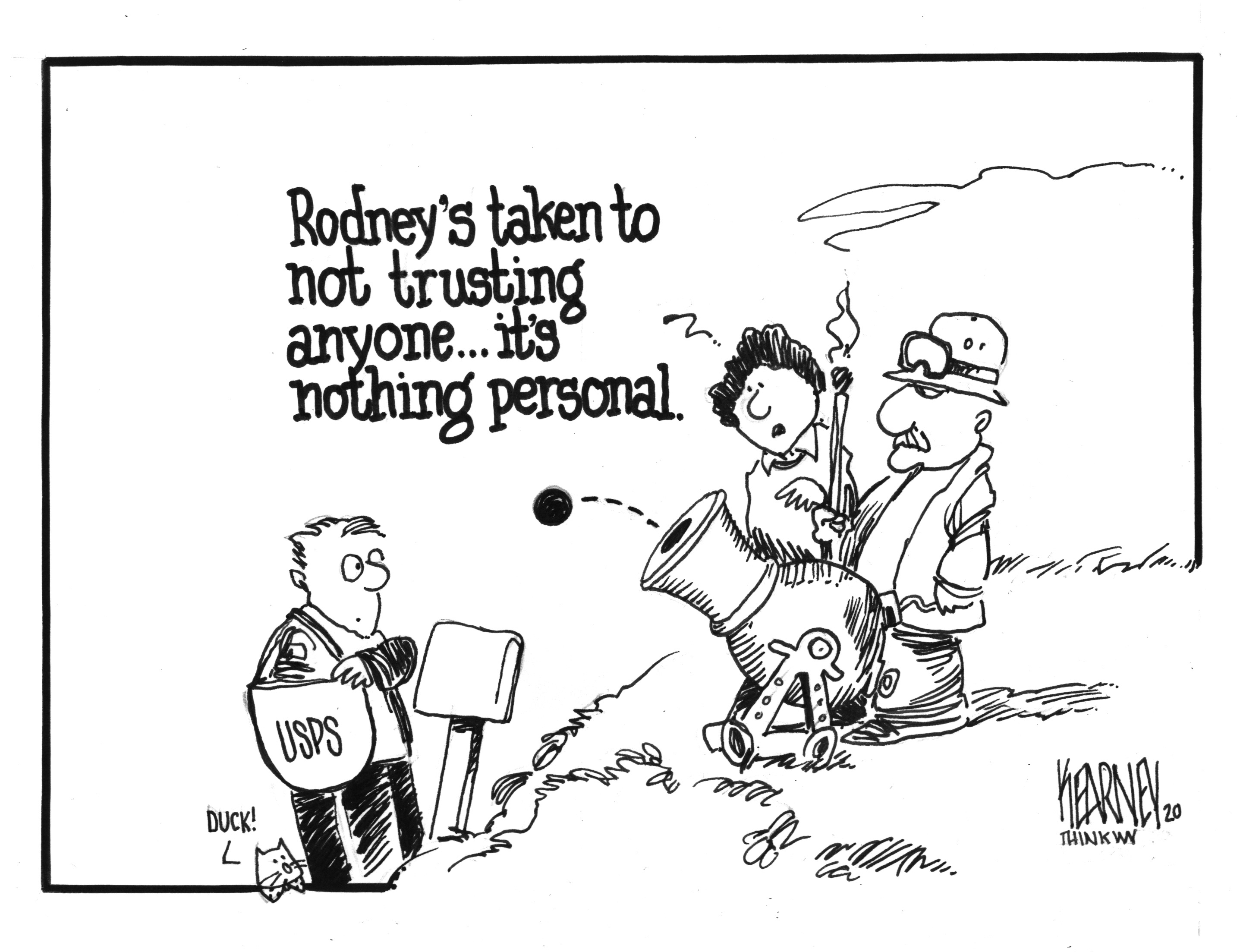 On February 1, 2021 cartoonist Greg Kearney’s cartoons will be posted on Facebook, Instagram and ThinkWY.org, one with a caption and the other without. In the comment section on Facebook and Instagram post your caption and it will be submitted. On the ThinkWY.org website follow this link to submit your caption. Only one caption per person. On February 15, 2021 Ryan Stop’s cartoon will posted on the same three channels and you will have a second opportunity to win the cartoon caption contest. First place, second place and honorable mention winners will be chosen.

This contest is part of our “Why it Matters: Civic and Electoral Participation” initiative, administered by the Federation of State Humanities Councils and funded by Andrew W. Mellon Foundation.”

Greg Kearney is known for putting pen to paper and touching on recent issues affecting Americans. He has been drawing cartoons for newspapers, many of them political in nature, since his days as a high school student. He continued drawing cartoons through his college days and landed a job as the cartoonist for the Casper Star Tribune in Wyoming, where he spent the bulk of his career until he became an independent syndicated cartoonist. Presently, Kearney draws cartoons for newspapers in Maine, Kansas, Wyoming and Montana. “Generally, I just look at the leading stories in the states where I provide cartoons to on any given day and select a story or issue from a story to draw about.” Kearney finds inspiration for his cartoons focusing on issues affecting the readership areas for the newspapers for whom he draws. Kearney noted he has been fortunate to do what he loves.

Ryan Stolp loves the visual language. He is the writer and illustrator of Lift Lines, a mountain-life oriented editorial cartoon that runs in the Jackson Hole Daily and on instagram @LiftLines_Comics. His strip takes tourist town weirdness, national politics, and dad jokes for a unique blend of local humor. He was the 1st place winner in the National College Cartoonists contest in 2010 for his strip Petey & Chuck which ran in the Tufts Observer. His more refined illustrations have hung in galleries in Jackson, WY, and Bozeman, MT. Monday through Friday he is a founder and principal at the creative consulting agency Orijin and “does most of the things” in the mountains around Jackson, WY, where he lives. He is currently illustrating a forthcoming self-described "children's book for adults" about the struggles of "Living the Dream" in an elite mountain town, to be released Fall 2021.

This contest is part of our “Why it Matters: Civic and Electoral Participation” initiative, administered by the Federation of State Humanities Councils and funded by Andrew W. Mellon Foundation.”