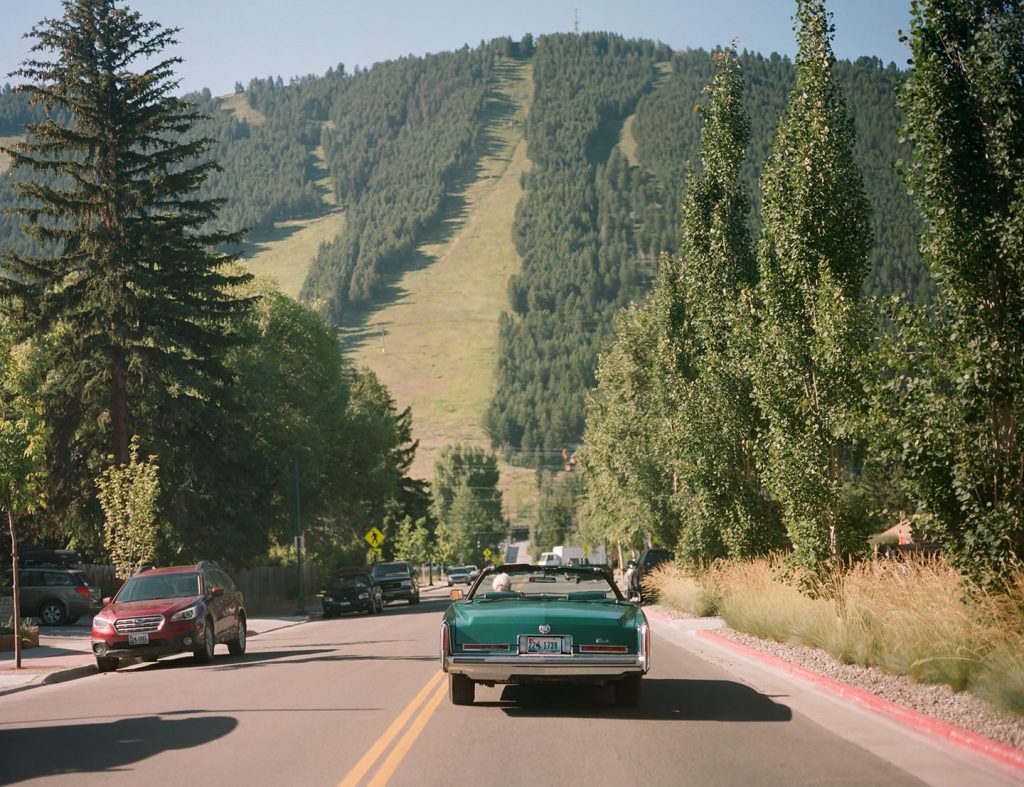 As the year draws to a close, we here at Wyoming Humanities are reflecting on programs over the last year that have been particularly inspiring.  Much of our programming in 2017 has been about empowering the people of Wyoming to share and reflect on their and others’ stories.

Expanding our Insight program to Cheyenne and Casper allowed local residents to tell their stories and also to hear from UW creative writing students.  Cheyenne’s events featured speakers reflecting on Legends, be they the myth of the jackalope, legendary figures from Wyoming’s history, or the legend of the Tortoise and the Hare.  The Casper program, in conjunction with the Casper College Humanities Festival, featured talks on Identity, including women’s voices on radio and the experience of living as a mixed-race American.

This year Wyoming Humanities also launched our “What’s Your Why?” podcast.  “What’s Your Why?” brings influential people to Wyoming to share their ideas and perspectives, capturing these amazing stories and delving deeper into people’s “why.”  Host and Producer Emy diGrappa has chatted with the former poet laureate of the United States Juan Fillipe Herrera, Native artist Anna Tsouhlarakis, and creative writer and scientist Dr. Jeff Lockwood, among many others. Subscribe now to hear a new episode every Monday.

Many of the grants awarded by Wyoming Humanities over the past year have also empowered the people of Wyoming to tell their stories.  Sankofa African Heritage Awareness, Inc. received a grant to put on the 6th International Africa MAAFA Remembrance Day, this year focused on “The United States and Cuba: A Contentious History.” The two-day event featured talks from scholars as well as traditional dance and song.  Attendees praised the program, noting that the events told the stories of “African Diasporic history that [have] never gotten to school curricula.” As one of the few African-American Awareness and Heritage organizations and events around our state. We are proud to have provided continued support for this program over many years.

A newer grantee and another storytelling project awarded grant funding was Women in Wyoming, a podcast and photography series that features both well-known women and the state’s unsung heroes.  The project highlights women who are breaking boundaries and showing the diverse ways in which it is possible to thrive in Wyoming.  The first part of this project features such luminaries as business mogul Clarene Law, legislator Affie Ellis, and Marilyn Kite, Wyoming’s first female Supreme Court and Chief Justice.  Through interviews and pictures, Women in Wyoming provides insight into the thriving lives of Wyomingites.

We also helped school children explore their own stories, through a grant to Crook County School District. This allowed Nanci Turner Steveson, author of Swing Sideways, a Wyoming State Indian Paintbrush Award nominee for 2017/2018, to meet with middle schoolers in three schools.  Turner led students in writing workshops, helping them explore where we find our characters and how to flesh out who they really are so we understand their depth and nuance.  Students were excited to meet an Indian Paintbrush author, and some remarked that they wished the presentation had gone on longer.  Turner’s time with the students, wrote Crook County School District in their report evaluating their project, “provided a rare and special period where creativity took center stage.”

These programs highlighted the diverse stories and perspectives that our state holds, but touch on just of few of the amazing programs we held over the past year.  As the next year begins, we hope to do more of the same, examining how the experiences of Middle Eastern women are reflected in art; the forces at work in the creation of the Wind River Reservation; and the role of journalism in the 21st century.  Keep an eye out in upcoming months for more information on these events; we hope we’ll see you at one soon!